Latest Research With Acupuncture, Yoga and Breathing and Childbirth 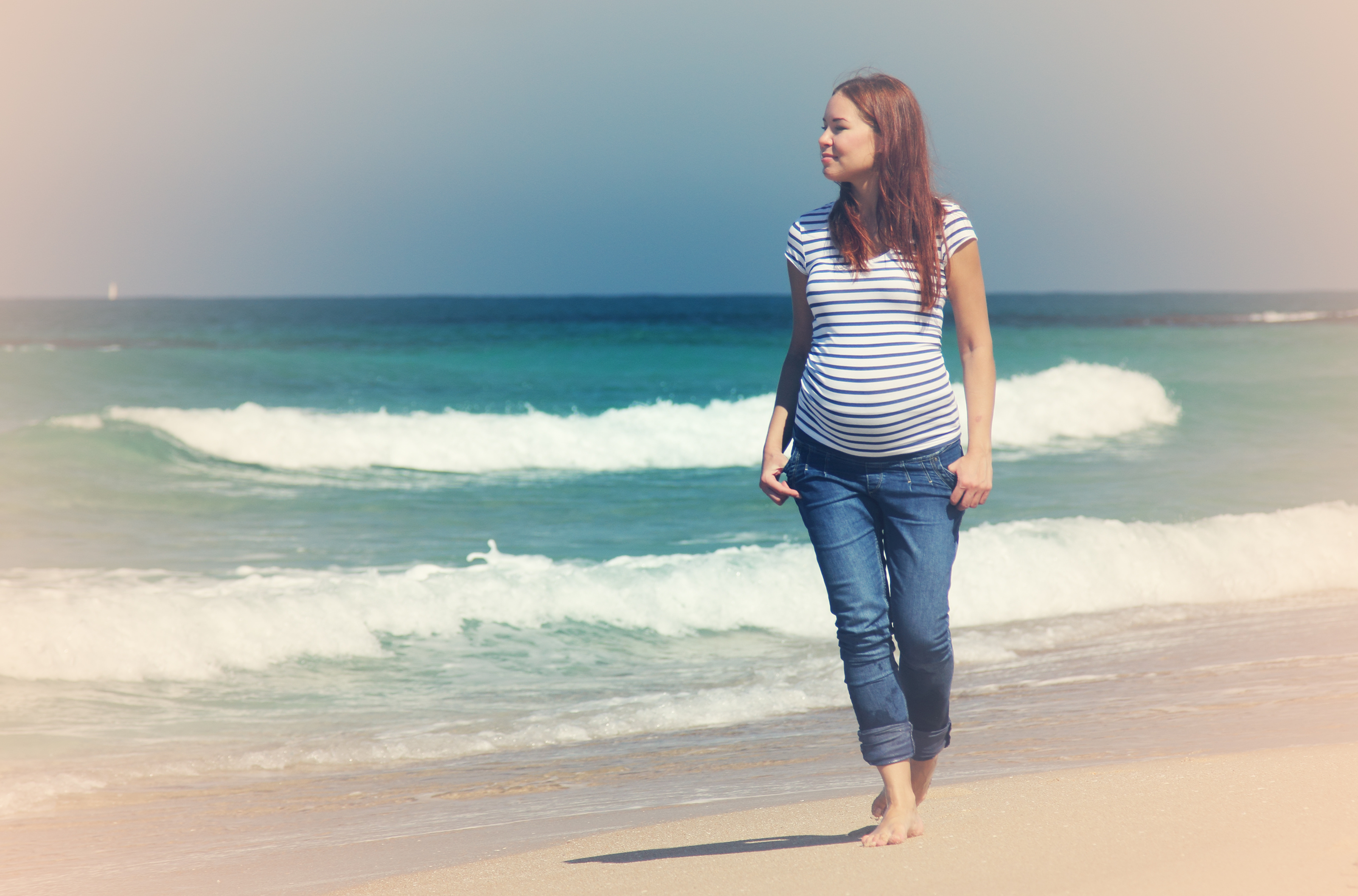 12 Sep Latest Research With Acupuncture, Yoga and Breathing and Childbirth

Posted at 19:46h in Uncategorized by abracks 0 Comments
0 Likes
Share

Sydney, Australia. A new study to be released this week from the National Institute of Complementary Medicine (NICM) at Western Sydney University has found education classes focussing on pain relief techniques dramatically reduce the rate of medical interventions during childbirth.

“High rates of medical interventions during childbirth are problematic as they can spark a ‘cascade of interventions’, where the first intervention in labour leads to subsequent procedures to manage side effects” said Dr Levett. “Research shows these interventions, which commonly begin with epidural analgesia, often result in instrumental birth or caesarean section.”

To test whether childbirth education programs can help drive down the rate of medical interventions, researchers conducted a randomised controlled trial of 176 women having their first baby across two Sydney hospitals.

“For the study we combined a weekend childbirth education course with an acupressure protocol, where expecting mothers were provided with evidence-based complementary therapies, such as acupressure, yoga, relaxation and breathing techniques,” says Dr Levett. “In addition, we incorporated an education session informing women and their partners about the benefits of natural birth, and how their hormones could be utilised or enhanced to cope with labour pain.”

“The results were stark. We found the women in the study group had a significant reduction in epidural rates and caesarean section compared with women in the control group, and with reduced fear of childbirth. Their babies were also less likely to be resuscitated at birth.”

The research found women in the study group who gave birth:

So significant are the findings of the study, Professor Hannah Dahlen from the School of Nursing and Midwifery and co-author of the study believes an overhaul of antenatal education is warranted, saying “The results demand a complete rethink in the way Australia approaches childbirth education classes”.

Professor Caroline Smith from NICM and co-author of the study is a leading researcher into complementary therapies and says it is important to investigate evidence based practices and how they are applicable to women and their partners. Says Professor Smith, “This study provides strong evidence to add to a growing body of research into the benefits of complementary therapies for pain relief in labour.”

“Childbirth classes became a routine part of antenatal care in Australia during the 1970s and 80s, but by the 1990s focus was shifted from natural childbirth preparation to hospital birth preparation,” Dr Kate Levett. “As a result, education classes nowadays concentrate on providing information about medical interventions, such as induction of labour and caesarean sections, and the various options for pharmacological pain relief during labour.”

“In contrast, our study has found that evidence-based complementary medicine techniques for pain relief can significantly reduce medical intervention rates, and meaningfully reduce the fear around childbirth.”

For more information, interviews or comment, Dr Kate Levett can be contacted at K.Levett@westernsydney.edu.au or 0421 991 165. Dr Levett also has a private acupuncture practice at the Restore Health and Wellness Clinic in St Leonards on Sydney’s North Shore, where she treats a range of pregnancy and fertility related issues, and teaches the acupressure protocol for pain relief in labour.